It is July 2021, and thankfully many things are changing for the better. However, Nothing Has Changed is my opener for this new month: 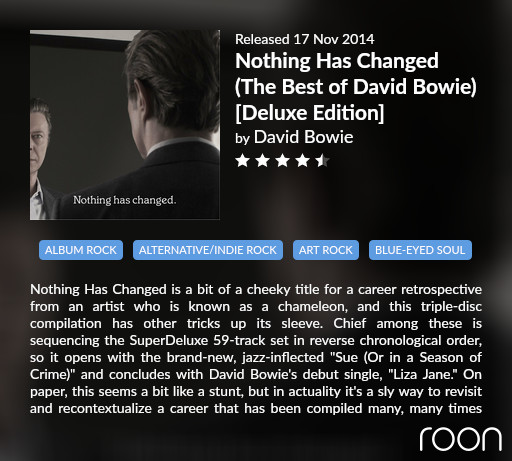 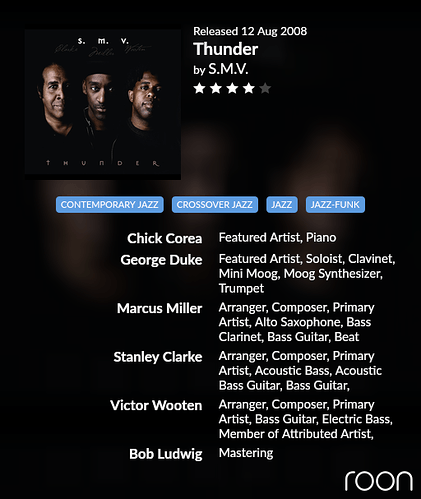 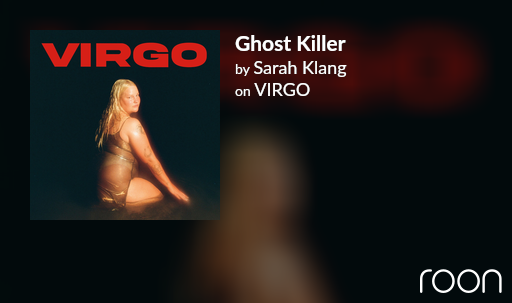 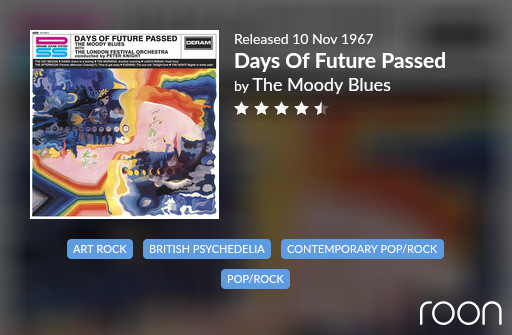 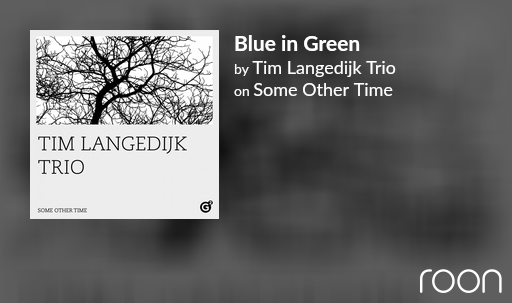 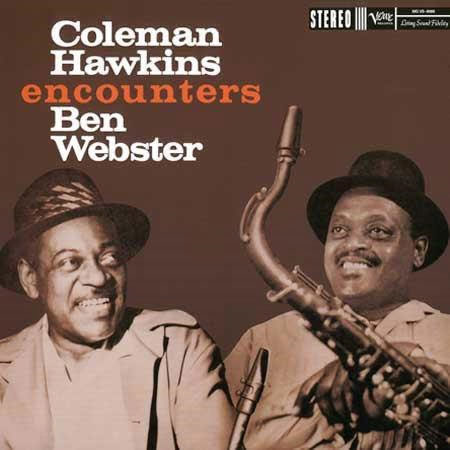 Unlikely to be everyone’s cup of tea, but I’ve played this four times in a row. So much fun. 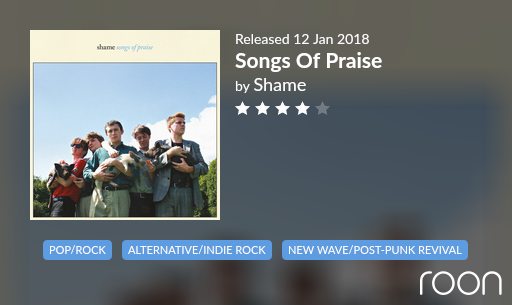 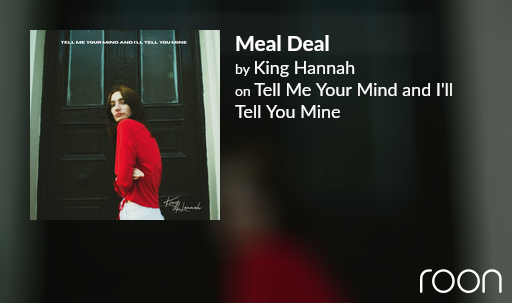 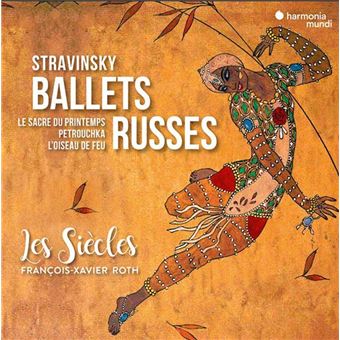 Another worthwhile release from François Xavier Roth and his Les Siècles HIP orchestra this time featuring instruments from around the turn of the last century. The three great Stravinsky ballets plus some small works by Glazunov, Sinding, Arensky and Grieg
which explore orientalism and were associated with Les Ballets Russes.

The choice of instruments bring an interesting perspective ( for me particularly in the woodwind/brass) . Roth brings great clarity to the pieces especially Le Sacre which features outstanding playing ( as do other works).

This appears to be a reissue of recordings that originally appeared on the Actes Sud Musicales label a few years ago years ago. As with all Les Siecles recordings they are live performances assembled from a number of concerts. Sound quality is accordingly variable but always at least good. I think Harmonia Mundi bring a slightly better sound when compared to the originals.

When I went to law school on the South Side of Chicago, friends and I often hung out at Buddy Guy’s Checkerboard Lounge. I did not see Muddy Waters there, but it was an indescribable experience to see Buddy Guy and B.B. King play in this, um, somewhat less than elegant “club” on Chicago’s South Side. 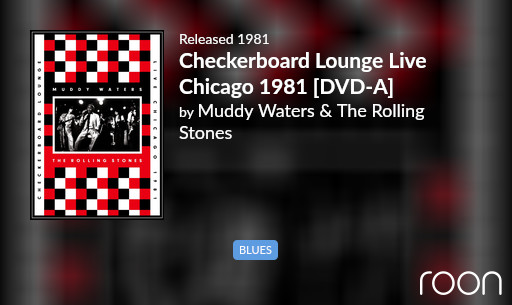 Thanks Greg, but I do not get what you mean. Ah wait, you mean you like my first 2 entries of this month

Great stuff, Greg! I think I have heard/seen them on YouTube before but now I found two versions on Qobuz, one with 11 tracks and one with 21 tracks.
Anyway, listening to Muddy Waters and friends (Rolling Stones) reminded me of a night in Lund (university town in southern Sweden, not Chicago) where Muddy Waters came to play with his band in the early 70s. After the show I and a student friend went home, picked out our guitars and played most of the night - just couldn´t stop!

Very cool. Thanks for sharing that. 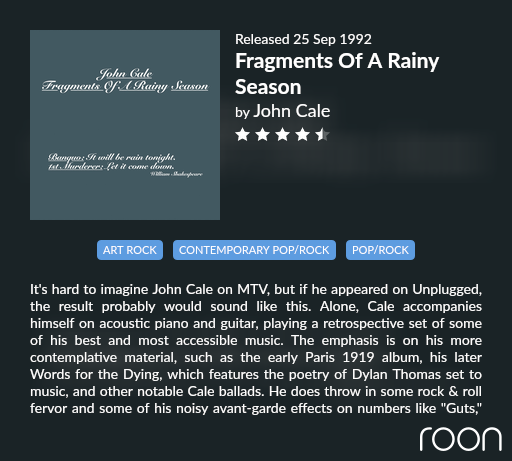 thank you for sharing, the group Shame is new for me.

Their music is definitely my cup of

In the record / artist information on Qobuz they mentioned Killing Joke. That was my cue to pull out their last album: 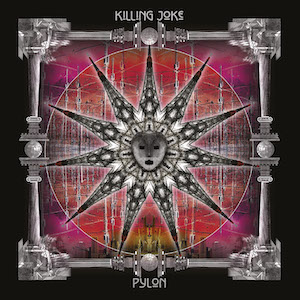 Killing Joke formed in 1979 in Notting Hill, London and have since released fifteen studio albums. The band name is based on the deadly joke successfully used by the British troops against the invading German hordes in the Monty Python tale. Killing Joke developed their musical style in the post-punk environment. Jaz Coleman, the singer, is also a successful classical composer who has worked with many symphony orchestras. He is furthermore a specialist in Maori music. Killing Joke are musicians’ musicians, as evidenced by the band members of other groups who cite them as an influence. The industrial rock genre can partly be traced back to them.

‘Pylon’ is their fifteenth album and has been out since 2015. The sound is contemporary in production and the composition builds on all previous albums.

The music on ‘Pylon’ is sheer, raw power. The vocals range from melodic to screaming to growling. The guitars move between rhythm, melody and noise. The guitar strings create an unrelenting forward drive that will intoxicate some. The drums pound the listener’s ears without mercy and don’t stop at the beat of his pulse.

When we penetrate the depths of their music - the space beneath melodies, rhythms, lyrics - chaos emerges. The music sounds far from chaotic, but the underlying intention probably aims at it. The band euphemistically called it ‘tension music’. Whoever is part of the action here will find this exciting, delightful and gorgeous. 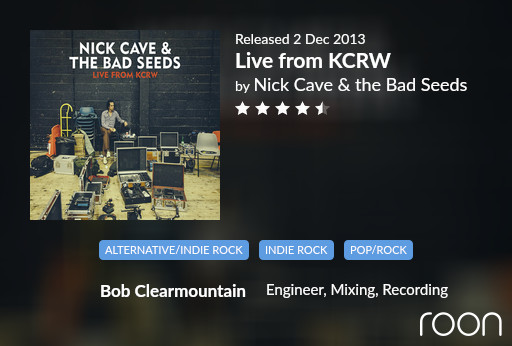 Lot of variability in the RQ/SQ, but the music never fails. Interestingly, some of the worst RQ reveals exactly what was happening up on stage. Excellent overview of the band’s several decades. Qobuz FLAC 44/16. 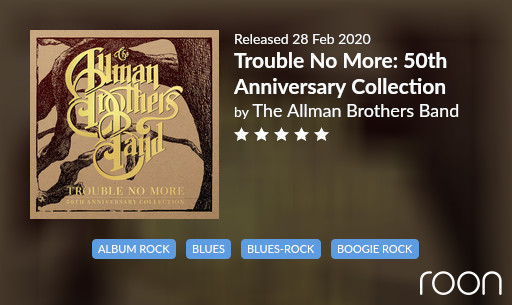