Taking Pete’s (@PAR) suggestion and starting a new thread. Hoping we can get the admins to pin their curated track list post to the beginning of the previous What’s Spinning Lockdown 2020, and eventually do the same here for this collection.

In the meantime, here we go: 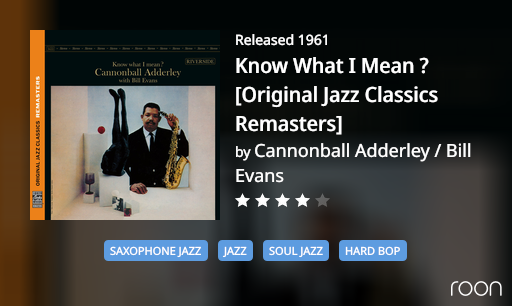 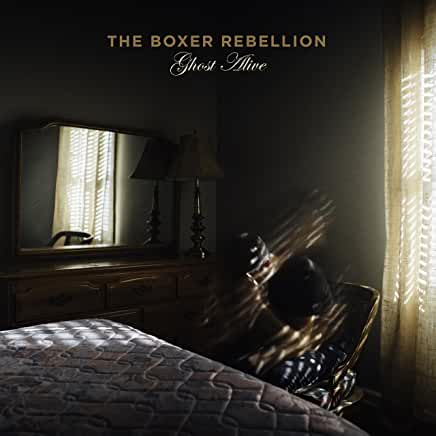 Pete, I really enjoyed the Bologna 1666 recording you posted n our previous thread. Thank you. Here, two versions of TDSOTM. I have several more, but these two are my favorite. Overall, I like the MFSL 16/44 best, but the stereo version of Time on the hybrid SACD is superb. And in multi-channel, it ain’t bad either. 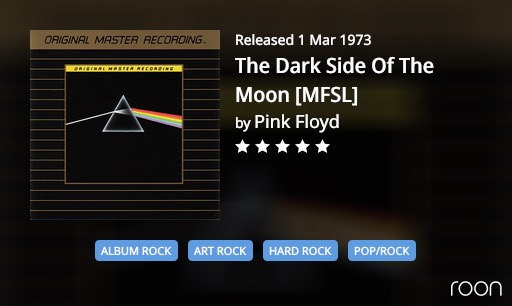 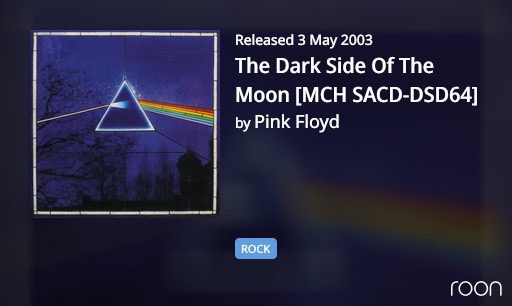 Ah DSOTM! I do find it hard to listen to to be honest as I do all of the Floyd except the early albums with Syd Barrett. I remember them as effectively the house band at UFO ( London 1967).

This is a genuine “What’s Spinning” as I was playing it as I read your message above.

Telemann suites and just so energetic and sheer fun. Listen to those cracking dance rhythms in all of the pieces. Or that characteristic of some Baroque music, the portrayal of nature in music. Like the concerto “Die Relinge” (" Les Rainettes") which are little frogs. Just hear that frog’s chorus portrayed by the strings or its second movement which to me epitomises a hot , lazy, sunny afternoon. Then there’s the bells of Moscow portrayed in "Les Nations ( TWV55, track 12 ). A nightingale turns up in “La Bizarre” ( named because of the odd harmonic and contrapuntal structure of the first movement). 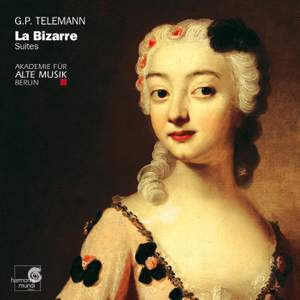 Delightful! I love the Baroque, and shall put it in the queue now for listening after I return from my morning walk. Cheers!

I’m not sure I love this, but I am enjoying several of the tracks. Some of the piano work is fairly impressive. 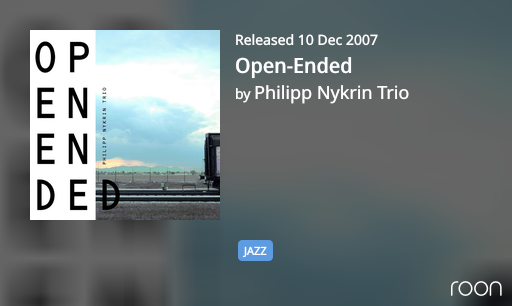 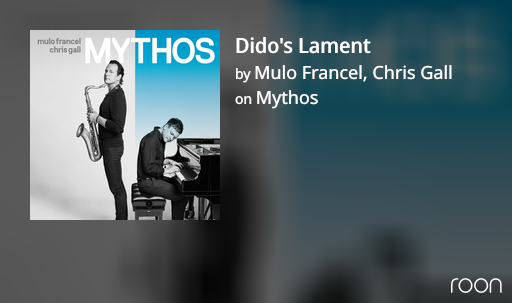 Checking that out now. Thanks! 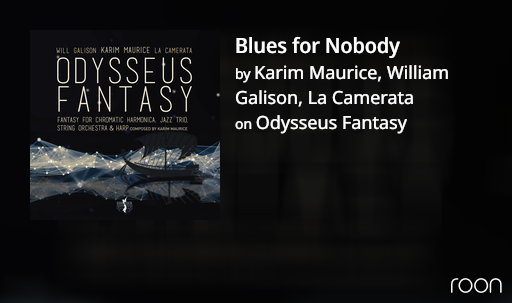 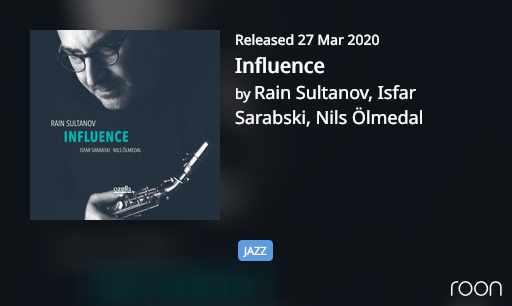 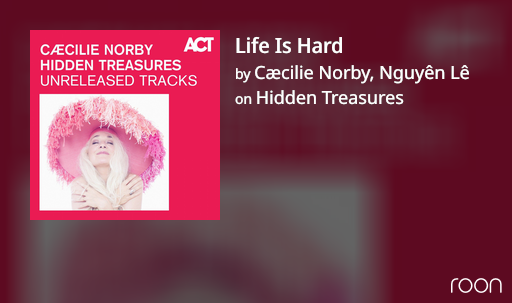 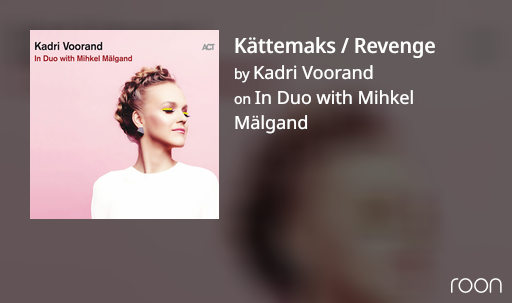 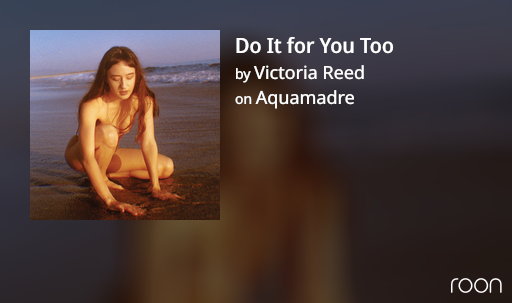 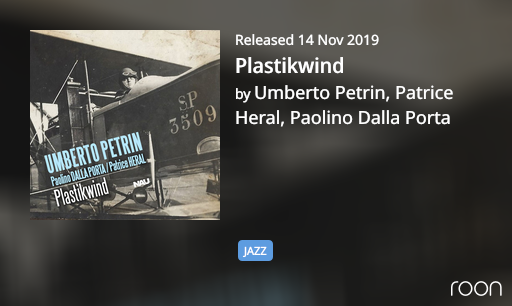 I was sorry to read today that Lennie Niehaus has died. He was musical director of many Clint Eastwood films, and had a career as a jazz musician. I really like his small group work from the mid 50s. Here are a few good albums: 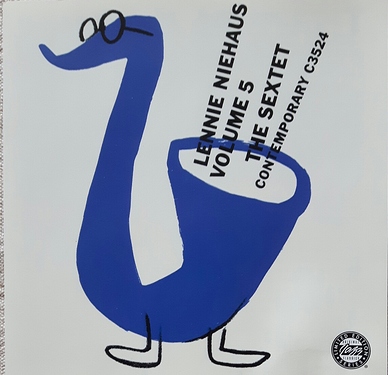 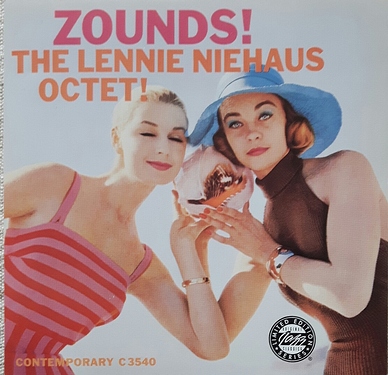 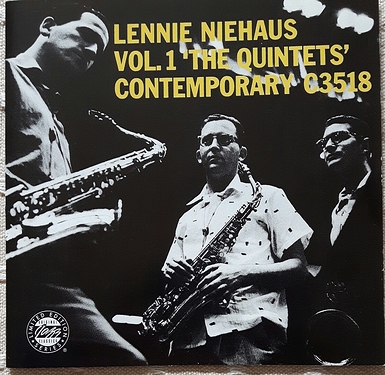 I had missed this news. Thanks for posting these Simon.

Greg, everyone, I hope there is not the opportunity to do this every day. Annie Ross has just left us, following Lennie Niehaus yesterday. I only discovered the Lambert, Hendricks, and Ross albums in the last decade or so, and had no idea that Joni Mitchell had covered two of their songs on Hissing of Summer Lawns which I have known since my early 20s. Annie Ross also made a lovely album with Gerry Mulligan: 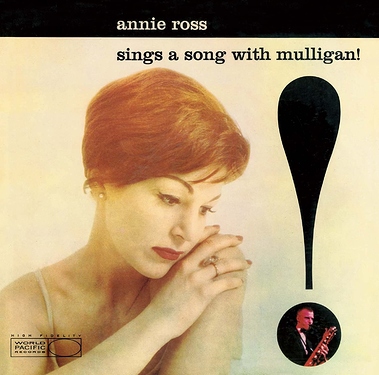 And they just can’t design album covers like they used to.

Thanks Simon. Listening now on the headphone rack. Lovely voice. The speaker system is down as I am crating up my Aeris to head back to Legacy. My new Valor speakers should be en route here next week.

And they just can’t design album covers like they used to.

Indeed, they do not. 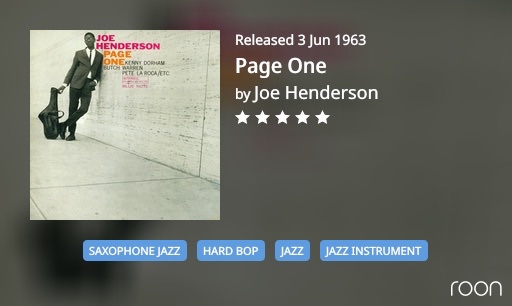