So this doesn’t’ happen when I’m using the dCS proprietary app (Mosaic) at least I’ve not noticed it yet, but with Roon, often I go to a play list, an album or whatever and try to play a song, then it starts to run thru the play list/album in rapid succession without even starting the track… and sometimes stops at a particular track and plays it, other times it just goes to the end of the album and stops. Occasionally while I have it working, it also stops mid track… it’s as if it’s disconnecting from the network but I can see that it’s not by looking at my terminal app and seeing the ping to the dCS network IP.

This behavior is similar to what I experienced with a different DAC/Streamer (PS Audio DSD) … only the rapid succession thing is unique to the dCS… Finally, I find that sometimes Roon cannot log into my Tidal (never an issue with Qobuz)… so not sure if that’s partly begins this.

Is it a Roon issue, network issue, or a known issue with a fix?

Sam, if the problem isn’t manifesting with your Mosaic/Rossini, then clearly it’s not a dCS issue.

A quick google of the words “Roon” and “skipping” reveals lots of people over the years having similar problem reported on https://community.roonlabs.com.

Could be a network related problem associated with your Roon Core and your home network. If you were experiencing the same problem with your PS Audio DS DAC as well, probably best to report it to Roon Support forum to see if they can help.

@992Sam I flagged this exact same issue to Roon back in July. Internet radio would not play. Selected album starts at track 1, skipping every track in rapid succession until it gets to the end, ie track 14.
This issue has happened twice since July. 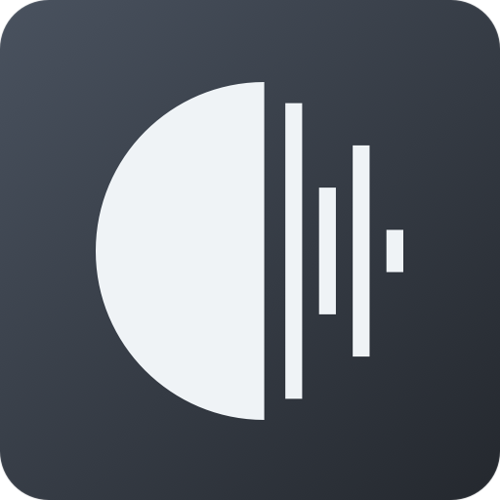 My setup then, was a USB cable from my Roon Nucleus, (which is where my stored music is) directly into a Matrix Audio DAC. Yes, it’s not the ideal setup, but it worked.

Noris from Roon Support, advised me to video the issue if it happens again, and send it to him via Dropbox.

I think this is a Roon issue.