I listen to BBC radio stations in the UK (I’m in the UK) using Airable through my dCS network bridge.

The BBC has announced its switching off its streaming radio services!

Will dCS/Airable make changes so I can continue to listen?

Will non-BBC services, like Paradise Radio, be affected by this change?

The first thing to make clear is that the BBC is NOT switching off its streaming radio services. It is moving the platform that it uses from Shoutcast to HLS and Dash. The effect if this is that the radio aggregator TuneIn will not have access to it nor will any of the devices which use the TuneIn service. See:

The BBC is trying to ensure that the route for listening on the internet in the UK will be via their BBC Sounds App.

The airable aggregator is not mentioned anywhere in their notices and the dispute seems to focus on their relationship with TuneIn . However their moving platform solution would seem to affect airable anyway. Sounds is not a streaming radio station but a portal which allows access to individual BBC stations and their archived programmes. At face value that would not be supported by airable which seems to me to be effectively a graphic interface above the URL of the station. Further information gratefully received. I would imagine that the only way Sounds might be available via Mosaic would be for dCS to get an API for sounds from the BBC and add Sounds as a service as per Tidal, Qobuz, Deezer etc. However Sounds is officially limited to the UK . For various reasons including the relatively small numbers affected this may not be realistic.

For internet listeners outside of the UK the BBC says things will continue as they are now.

So where does this leave dCS’ UK customers? As dCS devices are AirPlay compatible then the Sounds app can be downloaded to iOS devices and BBC repertoire reached like this. However BBC channels like Radio 3 HD ( important to me) may not become available as dCS do not currently support HLS ( Radio 3 HD is currently AAC). 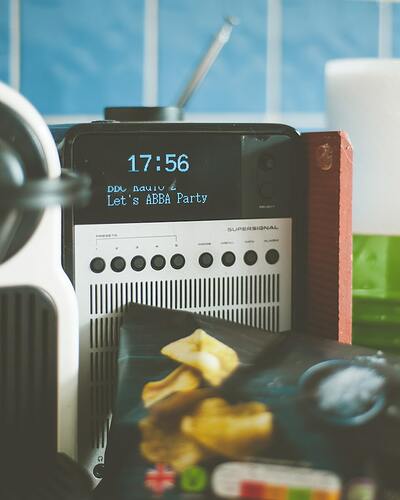 The BBC is switching off my internet radio in 2023. What now?

The BBC is switching off internet radio streams in 2023. Find out if your device will be affected and what you can do about it

Non BBC services are not affected. 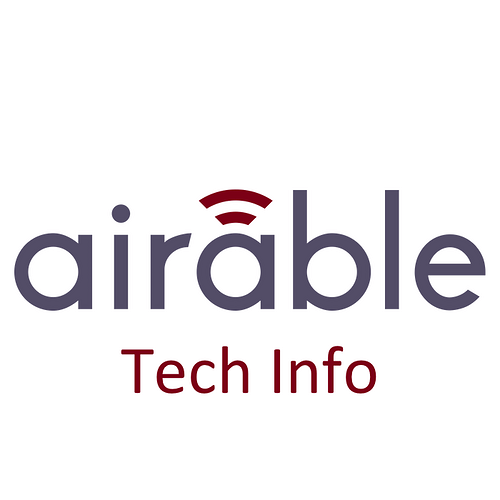 PAR,
Thank you for this detailed explanation!
Trebor

Sounds is officially limited to the UK

Thank you so much PAR for this informative summary. On point to clarify is that BBC sounds is available outside the UK. While there are some limits (the stream rate is reduced and some programming isn’t available) it pretty much functions the same here in Canada as it does in the UK. In fact the reduced bit rate sound quality is actually better than our local CBC stream!

Streaming BBC sounds via airplay is a breeze

One caveat is that the Bartok only supports Airplay1 not Airplay 2. The downside here is that you cannot simultaneously stream to the Bartok and other airplay devices. Not the end of the world for me.

Reading about Airplay I think that my solution might not work. Airplay seems to support formats that Apple have decided are compatible and I am unsure that includes HLS/Dash. So I would be grateful for anybody to respond who knowns more about this aspect.

Edit.
Of course HLS is an Apple thing so it should, of course. I suppose it will be necessary to await the actual changeover to make sure.

Pete, if I’m not mistaken, Airplay transcodes to ALAC when streaming? Which would mean as long as the iDevice supports HLS/DASH, you should have no problem streaming that over Airplay to the dCS.

Easily verified if you have an HLS site to test.

Thanks Anup. That is very reassuring.

Easily verified if you have an HLS site to test.

Unfortunately for anyone awaiting some feedback from me on this I must explain that I cannot test anything as a major part of my Vivaldi stack is on its way back to Swavesey for a little TLC. I will try to report in due course and hope it won’t be too long.

Pete, I tested a couple of HLS Streaming test sites from my MacBook Pro, all seem to have no problems then Airplay’ing to my Bartok. Like this site for example; https://castr.io/hlsplayer/

Thanks for this. I look forward to getting my Vivaldi back in due course when I will also be able to find out if Sounds provides HD streams for Radio 3 . That flavour is only available to us in the UK so I understand.

Can’t imagine the BBC altering the AirPlay interface of the Sounds app. We use Sounds several times a week via AirPlay and it works flawlessly

Thanks but as you said earlier for Canada:

In the UK BBC Radio 3 is available in what they call Radio 3 HD. That is 320kB/s AAC and sounds very good indeed and is the reason for my last posting.

For the Proms season four or so years ago there was an experimental stream of it and all Radio 3 as FLAC which sounded incredible but also had some downsides where live mixing was involved as if microphone set ups were switched mid-stream or faders moved it was distractingly obvious.

Anyway I am assuming that you don’t get the HD version for this station. Elsewhere USA correspondents have told me they can only get lower rate streams.

However if I am incorrect that would be interesting.

Hi Pete - you are correct - here in Canada we don’t get the HD service. We only get the lower stream which is only 96kbs. yes it does sound compressed, however the quality is still quite good.

I’m very envious of you in the UK to have such a high bit rate stream. (I enjoy it when I travel to the UK on business)

I did experimented with a VPN service and while one can get the high bit rate steam, the hassle of dealing with A VPN on a regular computer is a pain