Further to @Ermos post in September’s thread, this album was released last Friday. 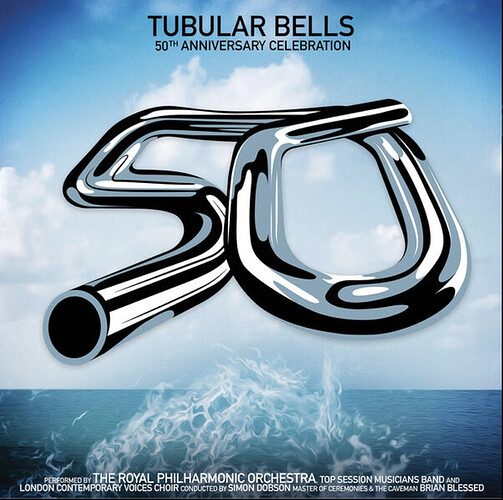 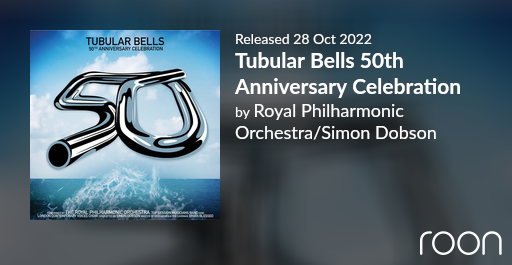 A classic and a fave. 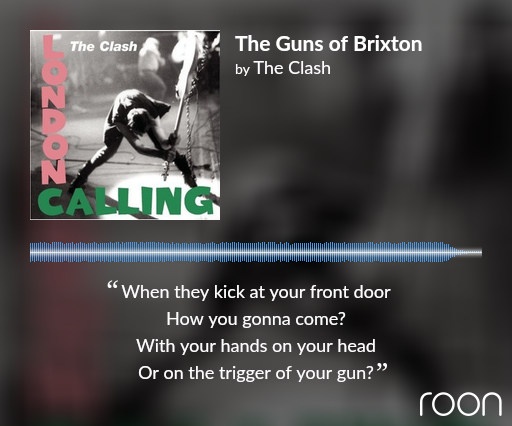 Many times yes. Huge part of my early years. The whole album is great. 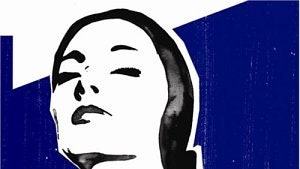 I love the fresh weirdness of it all. From that Pitchfork review:
“I’m sure there’s a small crossover, but there can’t be many fans of French bossa nova could possibly be clamoring for covers of Tuxedomoon or Killing Joke.”

Well, one at least

I absolutely love that cover. And several of their others. 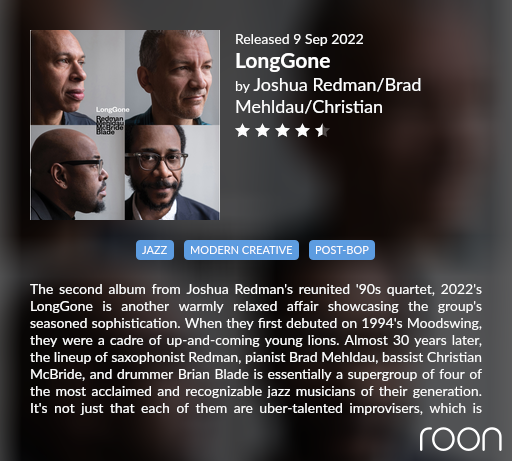 Thanks. Checking it out now.

No matter how stately and beautiful the Royal Concertgebouw is, and however deeply the legendary night concerts there are rooted in Dutch jazz history, the hall does not guarantee a great performance. It is simply difficult to get the amplification and acoustics just right. But after saxophonist Joshua Redman, pianist Brad Mehldau, bassist Christian McBride and drummer Brian Blade had descended the stairs to play the first song Mischief, it was already clear that the sound was in good shape.

Blade played with the right damping, without the dreaded reverberation and the amplification of the other instruments was precisely adjusted. The concert of these four giants in contemporary jazz was named after MoodSwing, which the foursome released in 1994. Then the success for all four had yet to begin. Two follow-up albums were released in 2020 and recently, on which the quartet seemed to have grown in everything after years of playing together again.

Redman has started to solo more powerfully, on tenor and also on soprano, which he proved on Tuesday in Amsterdam at Disco Ears. Standing on one leg for a while to squeeze out the right note. It’s also nice how the rhythm section in Mehldaus Moe Honk accelerated the tempo, to such an extent that Redman could hardly find a hole in it. And then those happy glances from McBride and Blade at each other when Mehldau once again stepped up a gear. In this way the four always enjoyed each other’s finds. And the public with them. A little gas back in Blades Your Part To Play, and then work towards a fiery climax. Breathtaking and of great beauty. All pieces were given more depth and color in this monumental performance in the Concertgebouw than on the already unmissable albums. 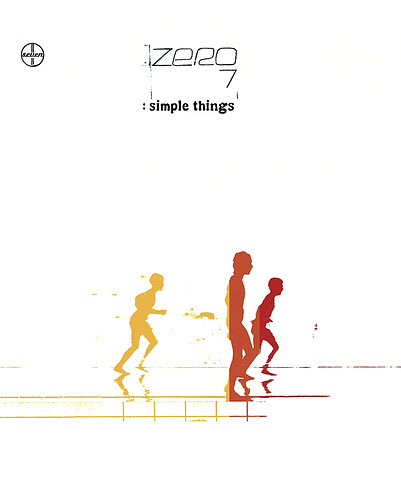 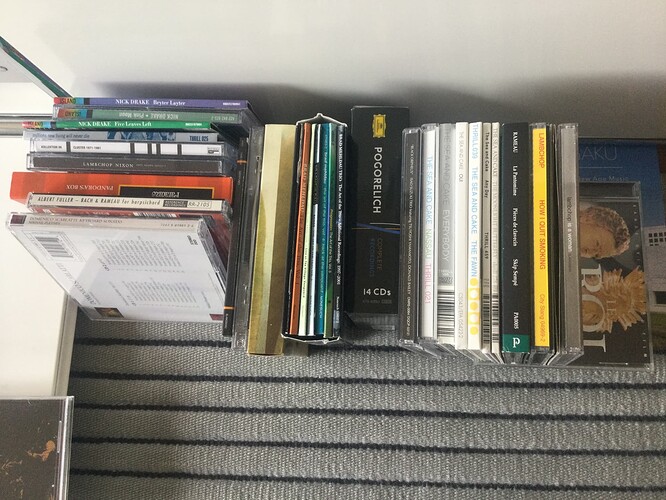 First of several downloads from Lost Recordings. The quality is impressive, and on some of the tracks, there is a strong “you are there” vibe. Excellent value for the money. 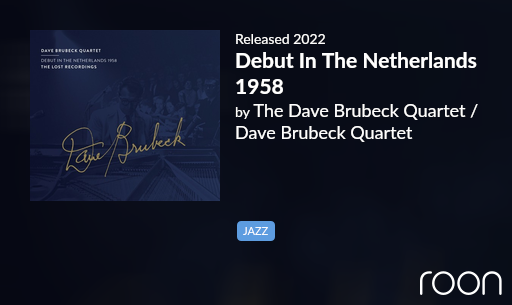 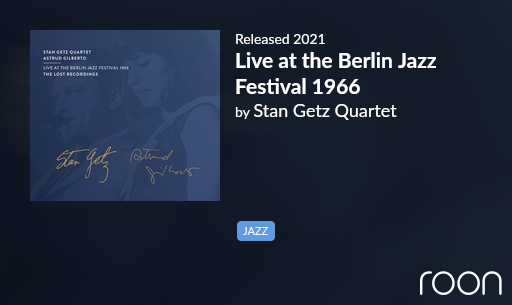 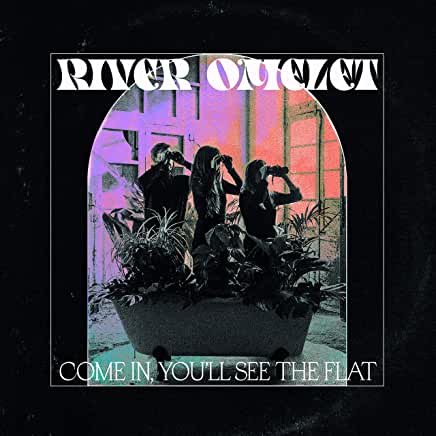 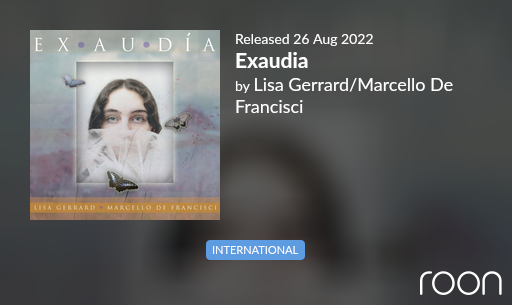 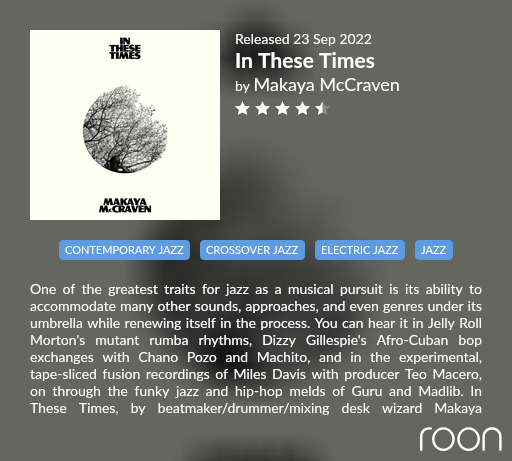 Is this jazz? It is, if you understand jazz as music made by technically very well-versed musicians who play so virtuoso that they dare to let go of conventions, that they dare to improvise. Because that’s how this album was made.

Will give it a listen. Roon and Qobuz say it’s jazz. Six different ways.

Hope you like it. I find it very refreshing. 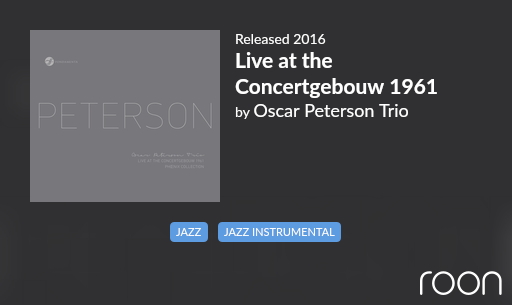