This genre defying artist is a relatively recent discovery for me.

To date, this is my favourite album of hers…
a fun listen!

Here is a link to the album on Qobuz 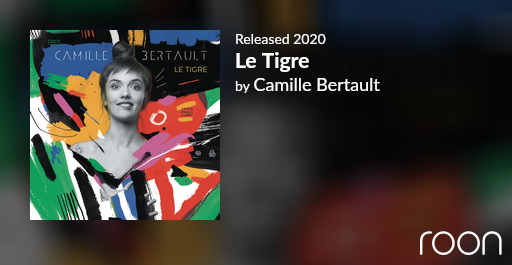 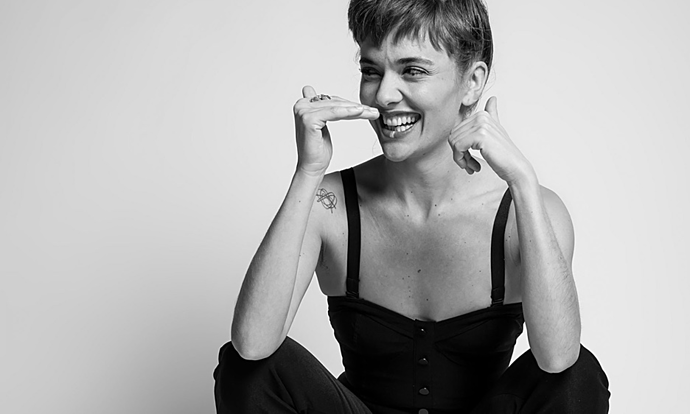 Camille Bertault: The Fine Art of Breaking Jazz Conventions article by Emmanuel Di Tommaso, published on March 27, 2021 at All About Jazz. Find more Catching Up With articles 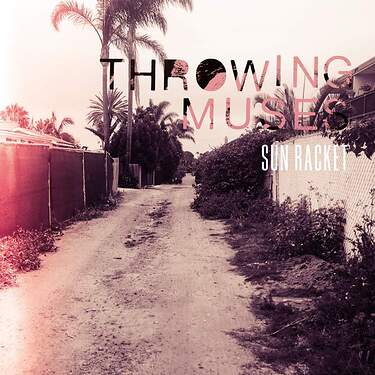 Alternative Rock
Kristin Hersh is the powerful voice of alternative rock veterans Throwing Muses. They have been around on and off since 1981 and are known for their truly distinctive approach. ‘Sun Racket’ is their latest album. In the opener ‘Dark Blue’ she outshines the seductively distorted and slathering guitars. Layers and repetition make for a luring soundscape. In ‘Bo Diddley Bridge’ the guitars get really heavy but not Electric Wizard heavy and then… a sudden turn… and we are in gentle musical territory again. Not so the lyrics ‘The bridge collapsing. The water waiting. Who’s saving us?’. In ‘Upstairs Dan’ the guitars provide more of a rich tapestry than a melody with Hersh leading the progression of the song. In ‘St. Charles’ it’s a pleasure to revel in the complex time signature created between guitars, drums and Hersh’s voice. And they only give it just under two minutes. That’s how confident they can be in their output. Other bands would milk a similar achievement for several songs or a whole record. The album is probably not an easy listen the first time around. There’s so much packed into the punchy tracks. Listening again and again is increasingly rewarding.

Some fresh music to enjoy the new Bartok’s 2.0 update 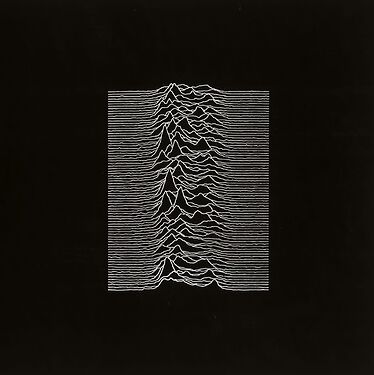 Post-Punk
Some who know the 1979 album and the music movement around it consider it to be the best album ever. No, that’s not hyperbole. In its context it is more than a classic. An icy cold essence of the zeitgeist and the Post-Punk movement. The cover depicts a graph tracing a star going nova. In hindsight a prescient choice. There’s a 2019 Digital Master version on Qobuz I recommend.

I cannot say exactly what kind of music is this but I like it, and sound wonderful with my “new” Bartok 2.0 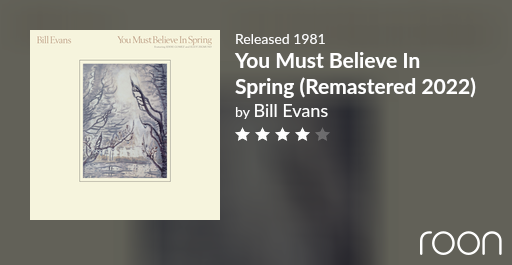 Pop music with a lot of swing 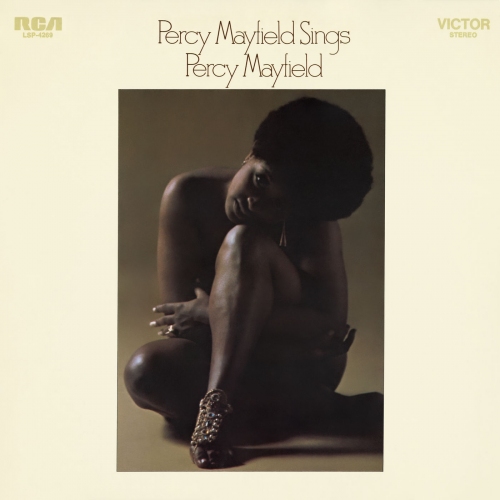 Blues
His baritone is a joy to listen to. The arrangements will immediately give away the album is from the seventies. A beautiful time capsule…

My preferred version of the Water Music. An exemplary DSD recoding (red-book is on Qobuz), with a lively, energetic and spritely performance. 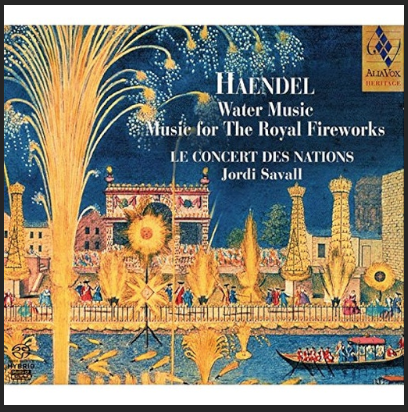 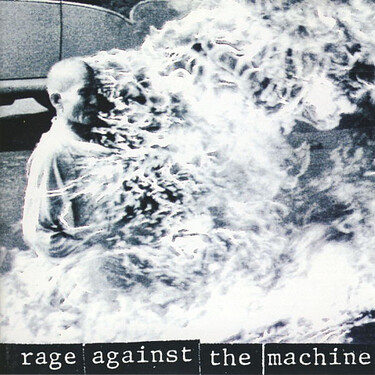 Metal . Funk . Rap
What a debut! Another classic that came out when the popular music scene was busy with grunge. The whole record is the variation on a theme. And it is not rage as the band name might suggest. It is fury. Endless fury. The funk guitars slam into the bass, the drumming tightens the delivery further. Metal riffs add to the abrasive sound. The singer doesn’t sing - he spits out words with force. The cover image is a choice far harder to bear. A Vietnamese Buddhist monk who self immolated in 1963 to protest the suppression of his religion. 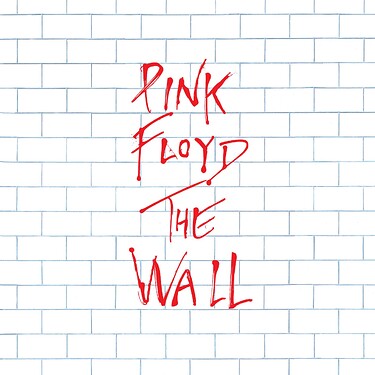 Progressive Rock
This album needs no introduction. A masterpiece and a classic. In my view it ages better than ‘Dark Side of the Moon’. The commentary in ‘The Wall’ is ever relevant. The song ‘Comfortably Numb’ for example could be read three ways. The stated way - Roger Waters’ experience of doing a show after being injected with tranquilizers for stomach cramps. Secondly a despicable ode to drug abuse. Lastly a biting social commentary on the mindlessness and ‘do not disturb me’-attitude all around us. I’d love it to be the third.

The redbook 2011 remastered version I have - to my ears - sounds better than the highres version of a 2011 remaster available on Qobuz. More music…

I’ve not listened to this HDTT version for a while…
I really should play it more often, as I think that the SQ is superb, making this recording really come ‘alive’. 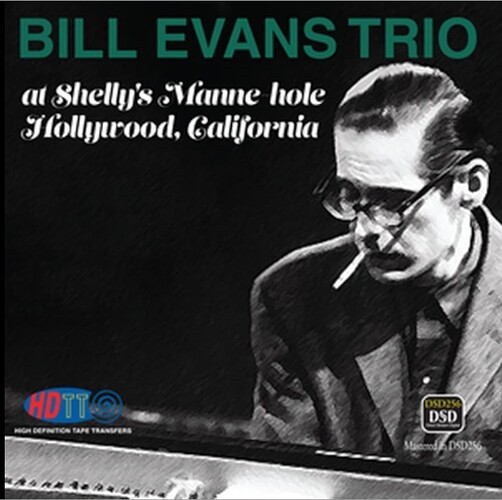 Looking at my HDTT downloads, this was an easy pick for next in the queue… 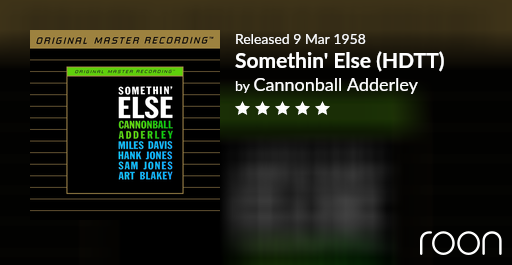 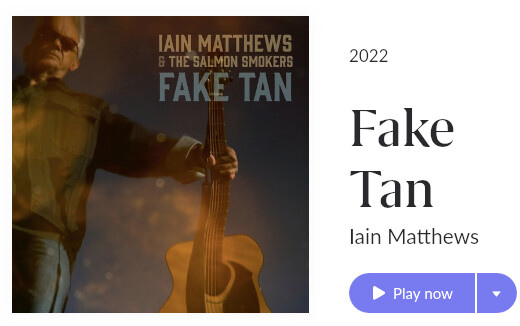 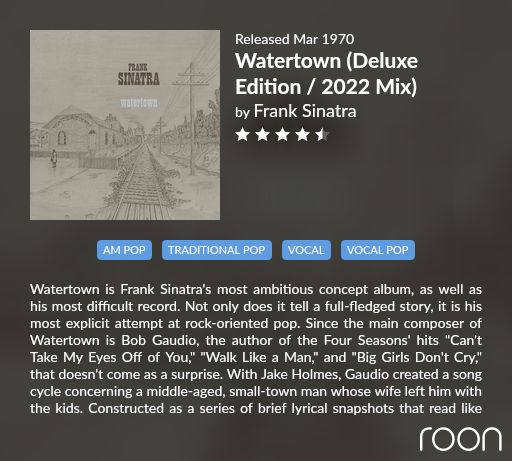 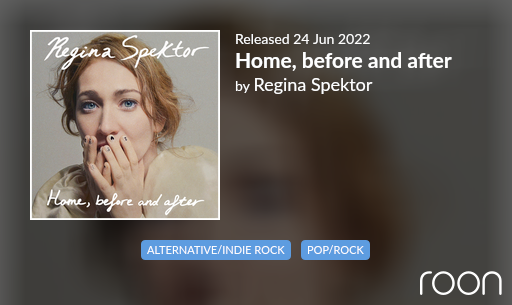 The singer-songwriter’s first album in six years soars with the confidence of an artist who’s comfortable creating a world of her own. This is a colourful, energised collection of work from an artist who could comfortably stay in her own lane, but chooses not to. (NME) 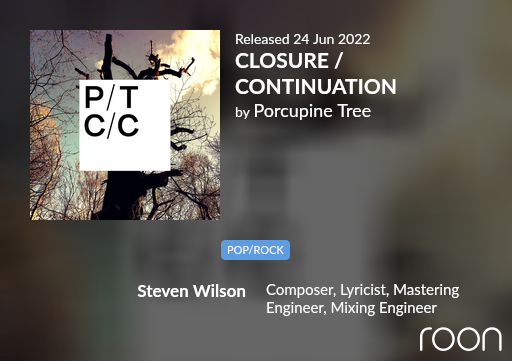 A glorious return of the cult band Porcupine Tree and the beloved prog rock.

As a producer and sound engineer, Steven Wilson became the conscience and memory of heavy music and especially progressive rock. He recorded albums with the Swedish band Opeth, remastered classic 1970s records from Yes to Jethro Tull, and released a series of thoughtful solo albums of his own.

But his most important contribution to the survival of the better prog rock, the band Porcupine Tree, had already been retired for thirteen years, much to the chagrin of the followers. The rather sudden comeback album Closure/Continuation is therefore a gem, which also, because of the title, makes one hope for a new heyday for the English cult band.

Porcupine Tree as a trio – bassist Colin Edwin seems to have left for good – is actually a super group. Gavin Harrison is one of the most admired drummers in the world, and keyboardist and sound designer Richard Barbieri was already part of the pioneering new wave band Japan in the 1970s. Yet at Porcupine Tree nobody pushes themselves to the fore. Especially the interplay commands admiration, no matter how ingenious the drum parts and the guitar parts are.

The songs are given the space to slowly unfold and develop, like classic prog rock. In beautiful and increasingly angular songs like Of the New Day and Rats Return you hear the echoes of the old Genesis, Pink Floyd and King Crimson, but Porcupine Tree also sounds very much like itself. And that is largely due to Wilson’s calm, often stacking layer upon layer of vocals.

The elongated tracks can sometimes sound a bit studious, but Porcupine Tree never becomes clinical, because Wilson gives a soul to the music. The track Dignity, for example, is an insanely beautifully sung guitar ballad, and a tribute to vulnerable and bullied boys who stand in a lonely corner of the schoolyard: the shivers run down your spine at the chorus, and in the widely spread finale with a menacing, grumbling bass on the horizon.

The album as a whole develops just as smoothly as the individual songs, with grim jazz-rock parts interspersed with catchy pop choruses and quiet piano musings like the oppressive Never Have, which rocks harder and harder, but keeps the melodic theme well. It doesn’t get long-winded for a second.

A glorious return of a wonderful band and a beloved genre, which will soon be heard again on the big stages. 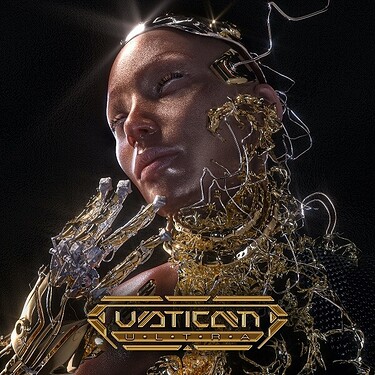 Metal
Going by the poll on favorite music genres on the dCS forum, this album will find few if any takers. Nevertheless, I just enjoyed the half hour and wanted to share. Anyone curious to listen to some contemporary extreme metal - take it for a spin. The hate, the force, the intricacy is worth it. A thrill ride!

I’ll give that a go

(I remember feeling like an outlier on the poll too, ha ha)

Wanted to buy it on Qobuz but gave up on their ridiculous non-functioning payment system and instead took my business to highresaudio.com. A key album during my ‘formative years’ - Money For Nothing (Remastered 2022) by Dire Straits.