@Ermos kindly gave permission for me to open the November thread. Here we go: 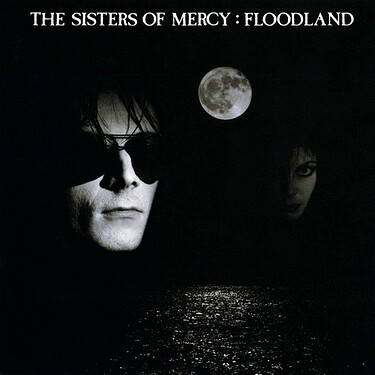 Floodland
The Sisters Of Mercy

With ‘Floodland’ the Sisters of Mercy created a milestone which shaped both the gothic rock genre and goth subculture. 34 years on the album has retained its allure. The first Sisters album was closer to post-punk. Something new and different is emerging here. Andrew Eldritch was alone after the departure of the other two Sisters and brought in Patricia Morrison for this album. Plus a forty member choir.

A kind of deep darkness underlies the music on ‘Floodland’ - darkness as an inescapable way of experiencing life that is immediately obvious to the familiar and difficult to convey to the unfamiliar. It is neither about depression nor horror. Rather, figuratively speaking, it is about disorienting, involuntary forays through the abysses of human existence. One is moving forward - but where to? It is pitch black down there and the lost ones wander about without a light in their hand. No one shows the way. Where to? …where to?

With ‘Floodland’, Andrew Eldritch succeeded in giving darkness a lustre or shimmer that it does not have. This is where the music’s fascination comes from. The abyss seems dangerous and at the same time highly enticing. If we immerse ourselves in the music, we can let inner images rise from the unconscious without moving pictures in front of our eyes. A cinema of unconscious contents emerges. Thus the musical gesture of the album is ominous, cinematic and directed at the silver screen.

Eldritch routinely builds up arcs of tension. Short moments with their slightly uneven rhythm put us in anticipation. Other passages flow like fresh blood across a polished steel surface. The lyrics resemble cryptic poems. Their content is about decaying monuments of power, the rain after the reactor accident in Chernobyl, the fall of great empires, war, and journeys through cosmic nothingness.

My favourite song is ‘1959’. Eldritch sings monotonously, melodiously, whisperingly, emphatically, epically, beautifully and creepily at the same time - accompanied just by a digital piano. This excerpt from the ‘1959’ lyrics provides a sense of the song and the whole album:

Which way the wind blows
In nineteen fifty-nine

Incredible album. This, and Vision Thing.

I get the impression we’d spin some ones and zeros, Marco

I get the impression we’d spin some ones and zeros, Marco 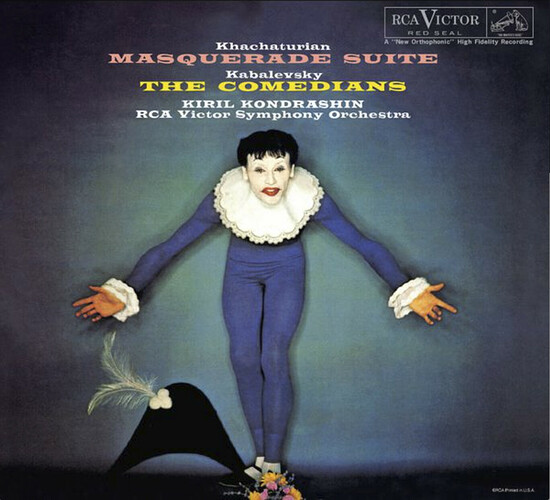 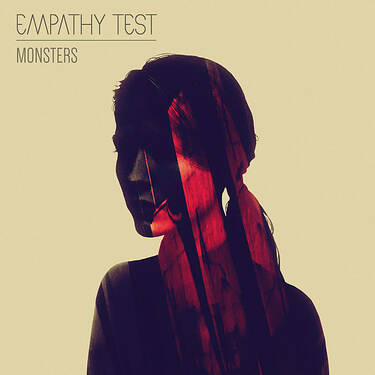 Discovering the group ‘Empathy Test’ is one of those moments, where the effort of navigating the depths of the web for music fades away and happiness rises. This is well crafted, gentle and deeply beautiful synth pop.

The music on ‘Monsters’ is sometimes intimate and at other times epic - while carrying emotionally warm undertones throughout. The album works best when we give it our full attention. There’s a distinct style unifying all songs, and within it carefully crafted details make for a rewarding listen.

When asked which other bands are in their musical neighborhood - that’s not so easy. Mesh maybe. Some would say Depeche Mode but that doesn’t do either group justice. Empathy Test toured with VNV Nation, Covenant, and DE/VISION among others. Those associations put them into the future pop genre - to a degree.

Thank you for your recommendation @melomane33. Very enjoyable! 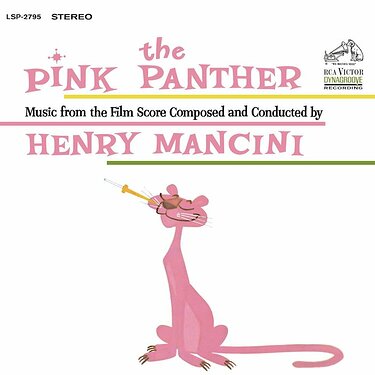 Listening to ‘The Comedians’ made me think of Henry Mancini’s Pink Panther theme which was released in 1964. It is available in 24/96 on Qobuz. Excellent recording quality and good fun for a relaxed midnight listen. It’s an extra bonus for the listening experience when one knows the Pink Panther films and/or cartoons. 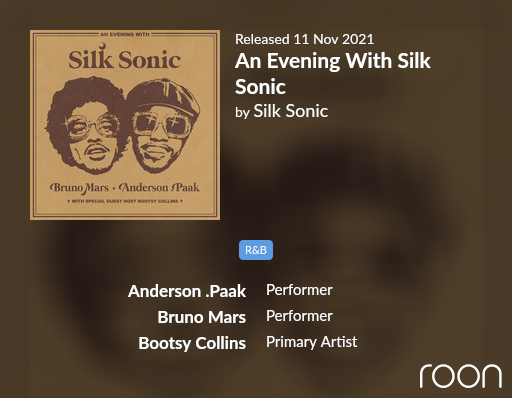 In less than a month, Silk Sonic’s debut single, Leave the Door Open, was streamed 230 million times. The counter for the instant soul classic by the brilliant pop singer Bruno Mars and singer, rapper and drummer Anderson Paak now stands at 1.2 billion. High expectations were aroused for the debut album of the Mars and Paak project.

They have been redeemed. An Evening With Silk Sonic feels like a tribute to the phillysoul of Leave, with its soft funky slant and string arrangements, and the poppy sound of Motown. A world of sensual opulence has been erected between a pumping bass and caressing strings. And before you know it, the seducers will have you sandwiched on satin sheets. On the one hand that earthy, raspy voice (Paak), on the other hand that high timbre that, just like Michael Jackson, sounds both young and lived-in (Mars).

In addition to the instant physical effect, Silk Sonic also stimulates you as a listener. A musical richness, which never spills over into excess, constantly holds the attention. Vocal harmonies stacked to the heavens, key changes that transform relational cloudbursts into summer love trips and Paak’s virtuoso drumming in Fly as Me that recalls James Brown’s funky jams.

Yes, An Evening is essentially a traditionalist product, but one that can easily stand next to its classic examples and sometimes even tower over them. When Mars squeezes his heartbreak from his body in the tear-jerking Put On a Smile - ‘I’m dyyyyyyyyyyyyyying’ - you go down on your knees for the most sensuous death cry ever. 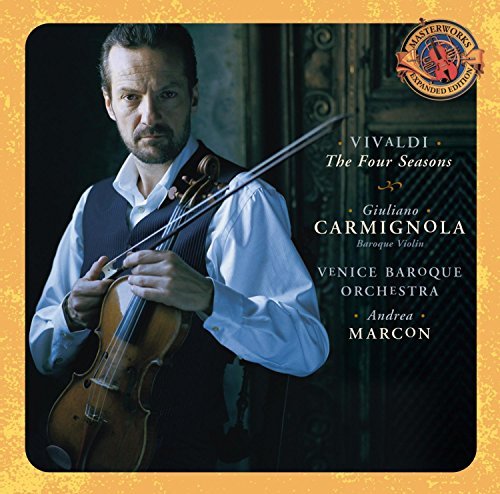 Yes, yes, Four Seasons is old hat. Most of us probably own at least one version - e.g. the one by ‘I Musici’. But have you heard this rendition? It is quite powerful in the way the original composition is (re)-interpreted. It adds tension and a degree of suspense which can be absent in other recordings. 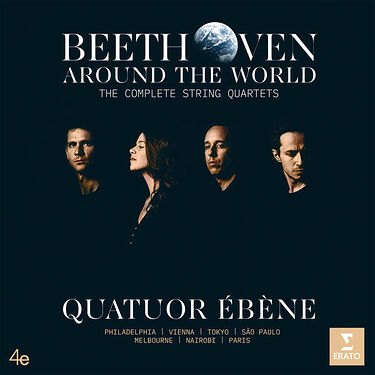 And while we’re at it, this is a rather stunning re-interpretation of Beethoven’s string quartets. 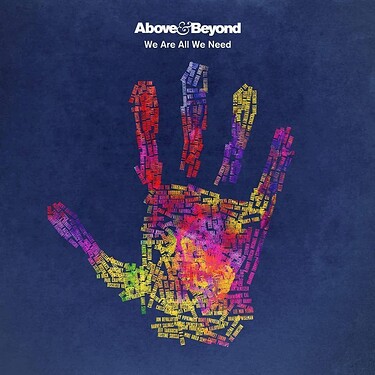 We Are All We Need
Above & Beyond

Since the band Kraftwerk got the ball rolling, electronic music has developed an almost incomprehensible diversity and reaches millions of people. Breakbeat is completely different from drum’n’bass / jungle. Hardcore techno is entirely different from house or trance. The supergenre trance alone has at least ten subgenres yet again. Electronic music can be melodic or brutal and fast as hell. Experiments went as far as 180 beats per minute.

Above & Beyond’ create benign electronic dance music. They have been nominated for two Grammys and have played at the sold-out Madison Square Garden, New York and the Royal Albert Hall, London. Their Friday radio show ‘Group Therapy’ is regularly listened to by millions worldwide.

The music on ‘We Are All We Need’ moves between pop and electronic dance music - trance to be precise. There are many uplifting moments that elevate the mood. The word elegiac comes to mind when I listen to some of the songs. The opening track ‘Quieter is Louder’ is like a glistening jewel, letting us know there is positive, soothing music to follow. Title track ‘We’re All We Need’ evolves into a multi-layered dance anthem that makes just as much sense on the sofa - even if it’s just while bobbing your finger. The song ‘Sticky Fingers’ is a bit harder. In it one finds synthesizer sounds used by artists like ‘deadmau5’. The tracks ‘All Over The World’ and ‘Fly To New York’ are uplifting trance music that could hardly be better.

The album is quite versatile. One can listen to it in a concentrated way, it makes good background music or creates a harmonious mood when we have a party with friends. Meanwhile, we can probably all use a boost in spirits from time to time… 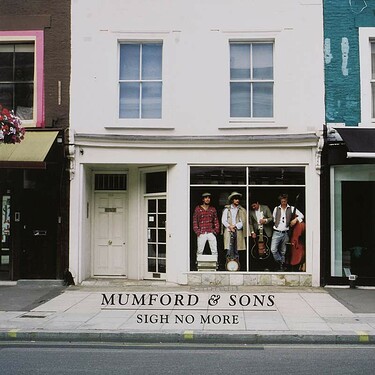 Captivating and positive Folk-Rock. The album was released in 2009 and became quite successful. It sold over three million copies. 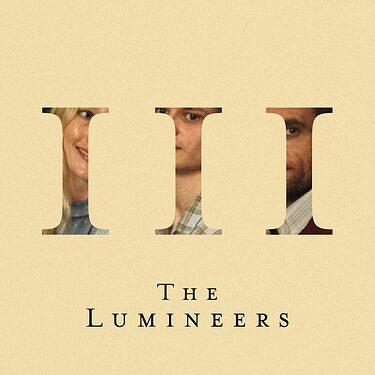 The musical brethren of Mumford & Sons. This is their third studio album, which shows them matured from their already excellent debut album. 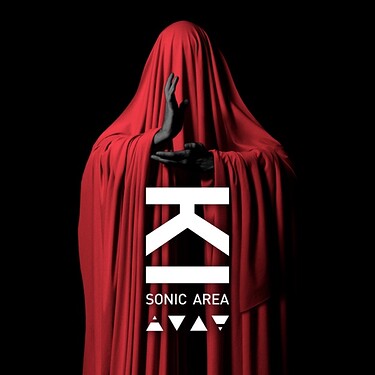 Dark Ambient . Electro . Industrial
Needs more than one listen and then opens up it´s fascinating pull. The album title refers to the life force ki known since ancient China. 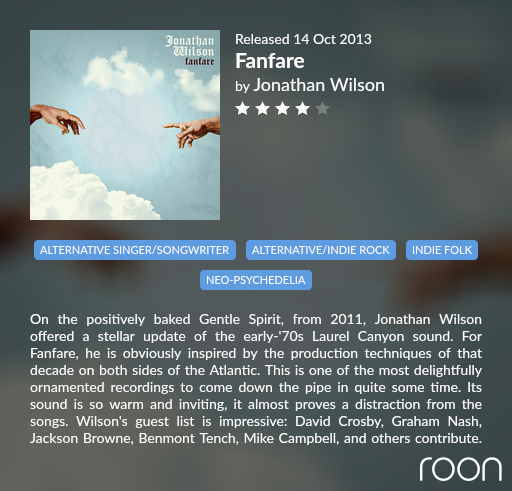 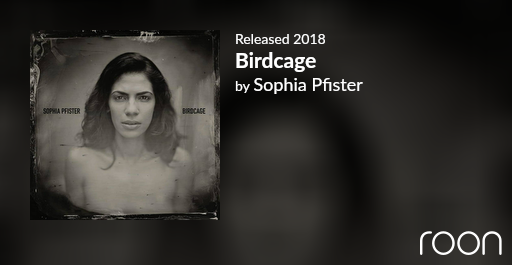 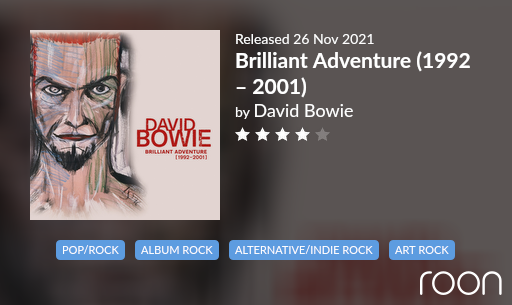 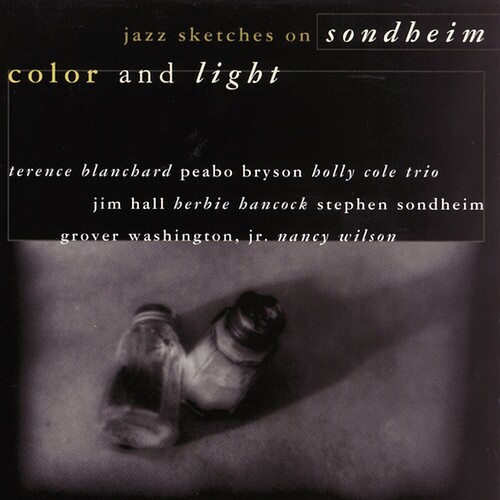 The Boxer Rebellion - Ocean by Ocean 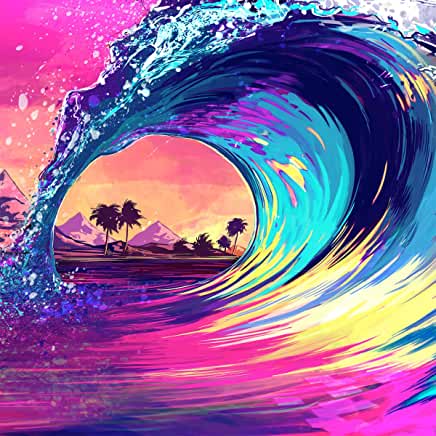 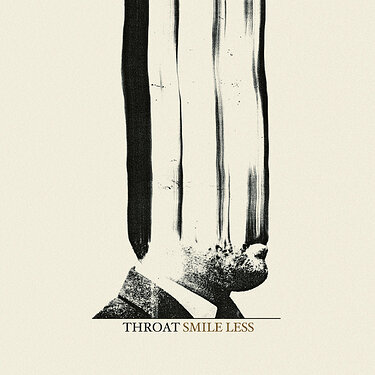 Noise Rock
A rather challenging but ultimately highly rewarding listen. Throat hail from Finland and have been around for ten years. ‘Smile Less’ is their newest and third studio album.