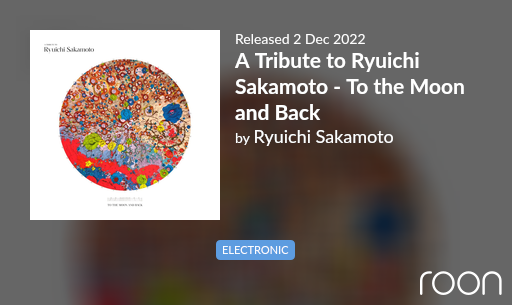 A tribute to veteran Japanese composer, pianist, singer, and producer Ryuichi Sakamoto is out tonight. To The Moon And Back features Thundercat’s already released take on “Thousand Knives,” the title track from Sakamoto’s 1978 solo debut. Likewise, earlier in November Electric Youth shared a remodel of “Merry Christmas Mr. Lawrence,” which was Sakamoto’s theme to the 1983 film starring David Bowie. A number of prominent artists also share their own renditions of some of Ryuichi Sakamoto’s music. Contributors include Devonté Hynes, Fennesz, David Sylvian, Cornelius, and the Cinematic Orchestra. 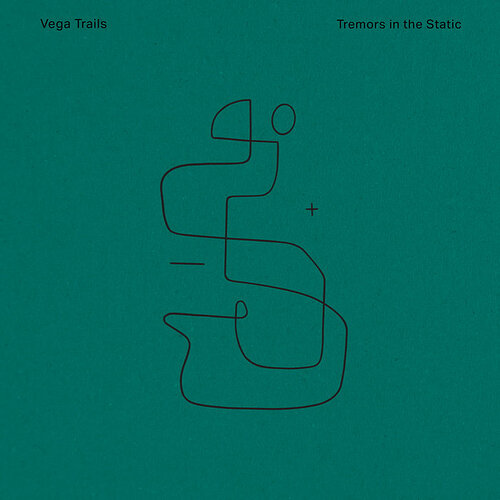 Great album, recorded during Covid pandamic in a church (I believe in London)
Acoustics of the church are fantastic for this type of music.

Tip: on youtube you can find the videos of the recording 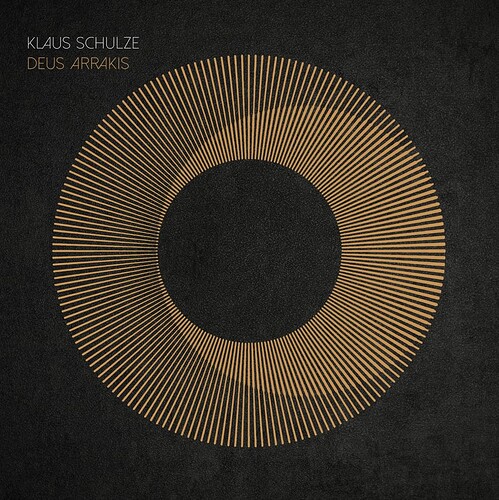 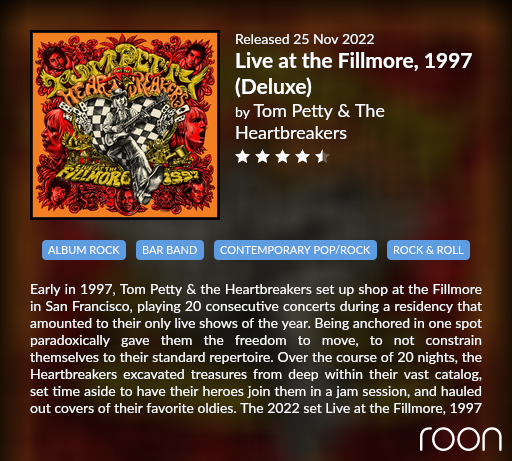 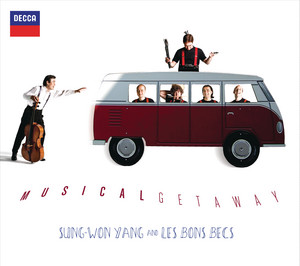 The new transfer of Dave Brubeck’s “Time Out” to high-rate DSD by High Definition Tape Transfers is remarkably more transparent than other versions I have - including an SACD version as well as the high res versions in streaming services. You’d think that tape is worn out to a pulp, but that’s not the case. 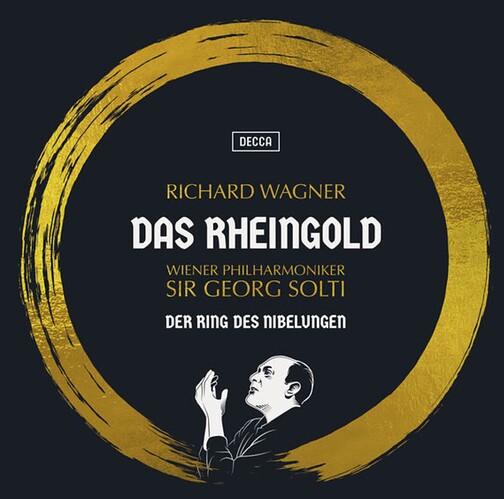 image1920×1902 167 KB
The new remastering of this historic, landmark recording of Wagner’s Ring cycle sounds terrific in 24/192 on Qobuz. Astonishing SQ considering the masters are now some 65 years old! Decca has even created a special website for the release - https://www.soltiring.com/

Also available on vinyl and SACD. 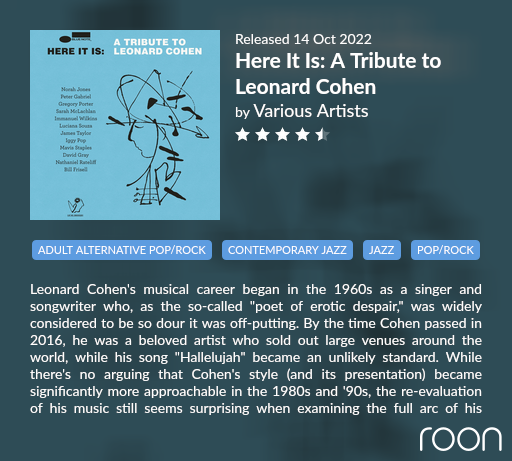 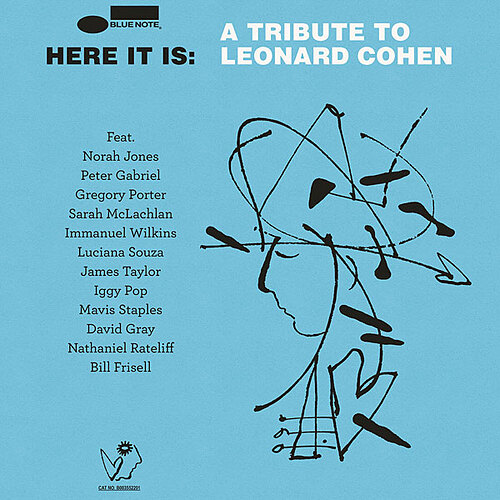 Recording of January 2023: Here It Is: A Tribute To Leonard Cohen 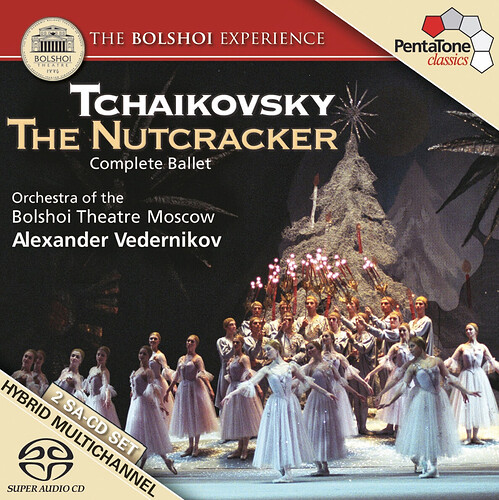 One of my favorite finds of the year. 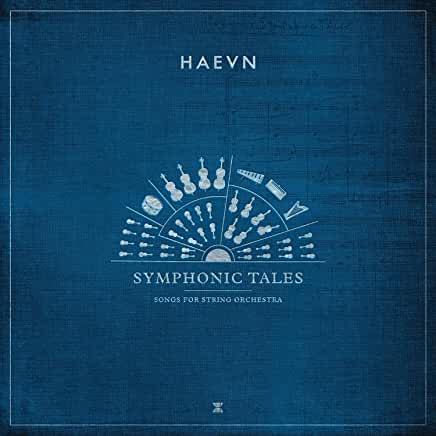 Symphonic tales is a great album, just received their new CD Holy Ground as a xmas gift, great recording also, pity there are only 6 songs on it. 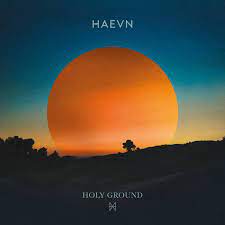 I’ve recently been introduced to Porcupine Tree and am absolutely loving them; a perfect sweet-spot mix of Rush, Marillion & Pink Floyd. Have just made my first Qobuz download purchase as this is a great intro. to the group.

The person I bought my Rossini from “upgraded” to a Playback Designs Dream DAC.

They and MSB (and others) offer digital playback to 4x DSD. Anyone heard the PD Dream DAC? Impressions?

(Sorry, I know I’m supposed to start a new thread…)

DSD128 - you CAN play this on any current dCS unit.

Understood, as noted in the original post. The issue is 2x+ DSD.

Have a listen to Sight of Day by Mostly Autumn if you haven’t already done so.

Many thanks Graham. This is great and I’ll check out their other albums. It very like a less-heavy Nightwish, which you may already have heard. On their Best Of album there are 2 interesting covers: Walking In The Air and Over The Hills And Far Away

If anyone likes Techno here’s something I recently stumbled across that is pretty good and the artist has a vast catalogue. 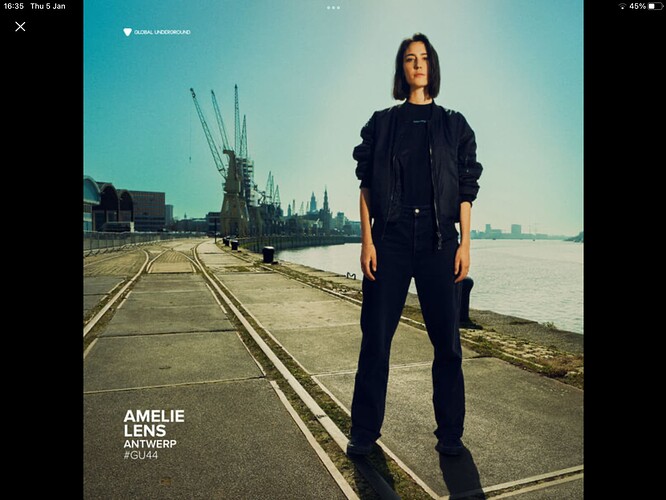 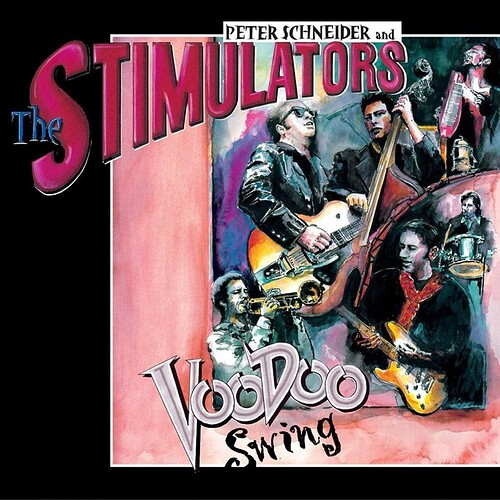 First song on the album, st james infirmary, is a great recording, like being at the concert