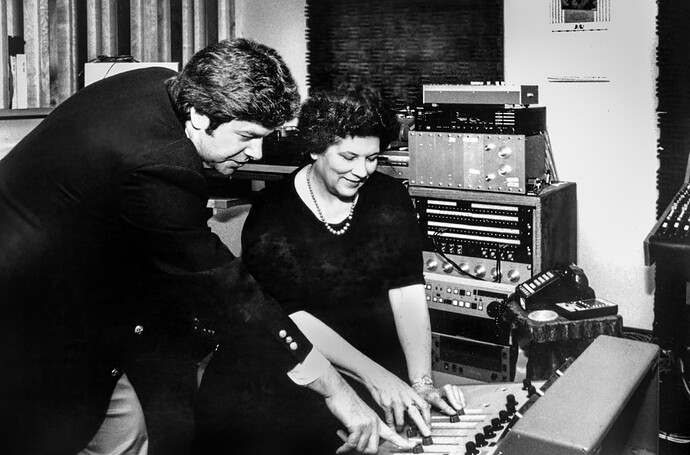 Our Mercury Living Presence documentary series continues with a look at the catalogue’s digital revival. In a new film, available now on the dCS YouTube channel, we learn how producer Wilma Cozart Fine and mastering engineer Dennis Drake remastered many of Mercury’s beloved classical recordings for CD in the 1980s and 90s using dCS’s first ever audio device, the dCS 900 A-D converter.

The film explores how the 900 allowed Dennis and Wilma to transfer Mercury’s recordings to the digital domain, while preserving the distinctive sound and character heard in the original Mercury LPs, resulting in a collection of reissues that still sound remarkable 30 years later. It also documents how these reissues are being given a new lease of life on streaming services. Featuring interviews with Dennis Drake, Tom Fine and dCS founder Mike Story, it celebrates the enduring appeal of Mercury’s music, and the creativity, skill, and innovation that helped bring the label’s treasured catalogue to digital formats.

You can watch the film in full here: http://youtu.be/Ds12GFl4RI0