The offer kind of tells you who their target audience is though ( if it wasn’t obvious enough from their home page).

Tidal must be remembered as the pioneers of the HiFi streaming…and it is true that if you like playing Rap songs, then Tidal is a better choice than Qobuz…if you like Scandinavian jazz…then Qobuz, I don’t know for Austrian folk Jodler

then Qobuz, I don’t know for Austrian folk Jodler

I can indeed remember the early days of Tidal when it was owned by Aspiro. Totally inadequate for classical music enthusiasts like me. Most of the repertoire they had was session stuff I guess originated for publisher’s libraries and with performers under assumed/invented names such as (I can’t remember so I am making these up just to give a flavour) the Norwich Philharmonic or the Black Forest Symphony Orchestra. That kind of thing. I do, however recall meeting with the Aspiro guys and the Meridian/MQA guys in January 2015 just after the launch of MQA and even then they were pretty committed to going with MQA for higher resolution. The desktop player supporting it took a fair time to develop however.

Qobuz is well known for classical music fans…I was looking for Dunedin Consort recordings…on Qobuz…almost nothing…when they have all of them on Tidal…so, it seems that Jay Z doesn’t listen to Beyoncé only

One thing that is questionable is whether or not all albums on Tidal are strictly legit. Most ( all?) of the Dunedin Consort recordings are on Linn Records. AFIK Linn does not authorise streaming of their repertoire aside from their own Linn Radio streams.

I have downloaded from HD tracks 24/96 files (also available as 192kHz, but at a time of download my dac wasnt supporting 192kHz) and found recently exactly the same one on Tidal Masters MQA 24/192. I liked 24/96 more by a huge margin. Sound was cleaner, LF was more tight. MQA version was a bit grainy, mushy. There is a small chance we compare different mastering versions. 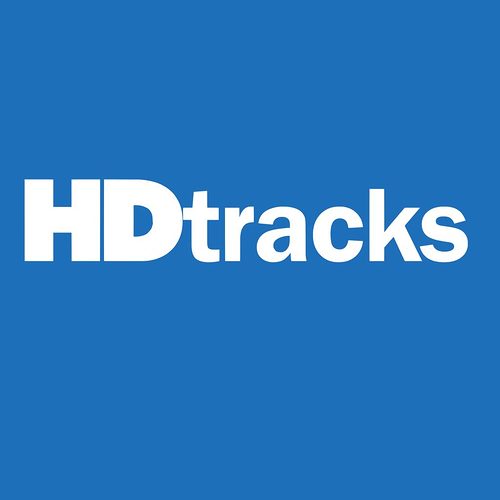 HDtracks | You can hear the difference. Listen on the go in master studio...

HDtracks is a high-resolution music platform for music lovers to download their favorite tracks in master studio quality. Join us today for the ultimate listening experience! 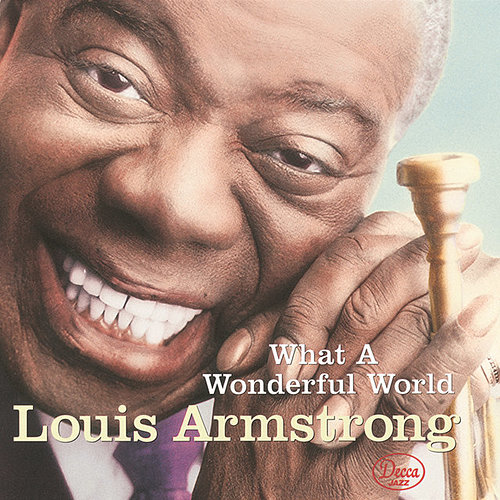 Louis Armstrong - What A Wonderful World

Listen to What A Wonderful World on TIDAL

There is a small chance we compare different mastering versions.

More than a small chance, I would say.

Some weeks ago I posted a link to the Audiophile Style interview with dCS. Now there is an interview with Qobuz . It is very interesting concerning Qobuz’ history, its mission, how it functions and it also touches on controversial subjects like artists’ payments. Recommended: 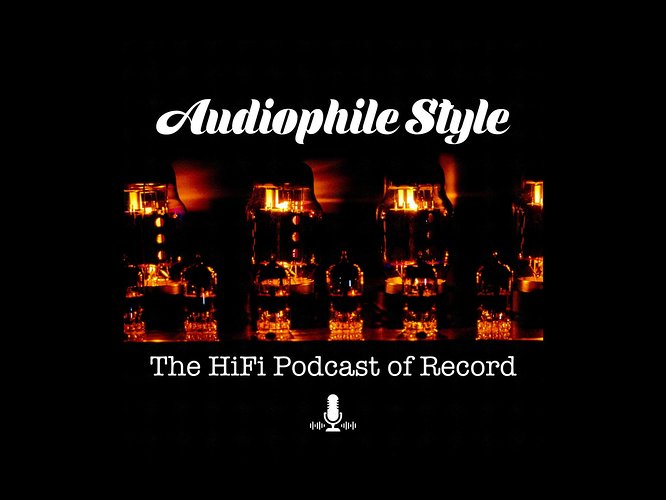 Episode 6 is up and being delivered to all the podcast platforms right now. In this episode I talk with the Qobuz team about how the service works, including how it gets the music we here, what happens if a listener finds an issue with an album, and...

I am letting my Tidal subscription lapse this month

I have had a recurring thought about leaving Tidal, particularly due to the onslaught of Rap and Hip-Hop albums that I have to wade through.

But I have a military discount subscription to Tidal HiFi, which is pretty hard to beat.

TIDAL is honored to offer a 40% discount to all who are serving or have served in the US Military.   Each new sign up will receive a 30-day free trial after which the discounted rate will apply. Mi...

It’s odd that I see many more hip hop/rap titles when looking at Tidal via Roon. If I open up the Tidal app I am presented with items consistent with what I have listened to or tagged within Tidal on Roon.

more hip hop/rap titles when looking at Tidal via Roon.

The presentation of options is entirely different between the Tidal app, and Tidal in Roon for me. There is still plenty of Rap and Hip-Hop getting in the way.

I agree on the different presentations. In the Tidal app I seldom am presented with Rap or Hip Hop. Now If I could only get rid of Jazz suggestions.

Agree. I am of a similar view and may just opt out of Tidal hi-fi.