“Mr. Takahashi and Yellow Magic Orchestra, which he founded in 1978 with the musicians Ryuichi Sakamoto and Haruomi Hosono, were often ranked alongside the German electronic group Kraftwerk as pioneers in electronic music and significant influences on emergent genres like hip-hop, New Wave and techno.” 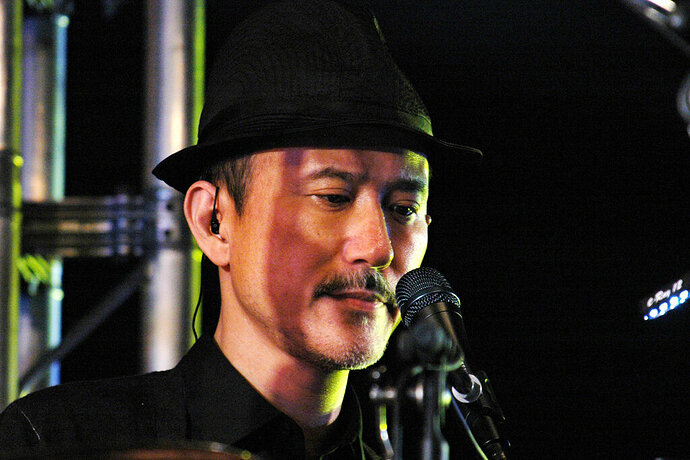 A drummer and singer, he was best known as a member of Yellow Magic Orchestra, one of Japan’s most successful bands and a major influence on hip-hop, techno and New Wave.

Our old heroes are going in numbers now