In the winter of 1983, Helen Fọláṣadé Adu was living in a freezing squatted apartment in Wood Green, North London - an abode that allegedly inspired the now famous lyric, ‘When am I going to make a living, I am hungry but I won’t give in’. Three months later, she was performing on Top of the Pops with her band as Sade. She went on to forge a stellar career as one of the 1980s most distinctive recording artists, beloved by music critics, the public and fashion press.

You can read the full article and listen to music from the album via the link below, 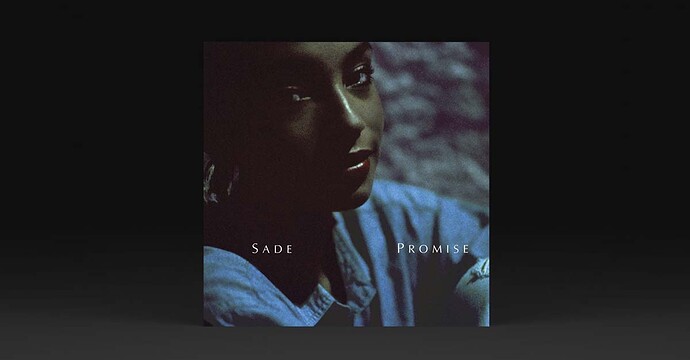 In the latest in a regular series looking at classic albums from decades past, we examine the distinctive sound of Sade's jazz-infused bestseller

Great recommendation, thanks. It sounds just excellent. I listened ‘Diamond Life’ to death in the eighties but somehow missed Promise. Great recording and great production. Her music does have that minor key style which eventually limits the listenability. But a great listen.