I am convinced that we can use music right now. More specifically music that is good for the heart, compassionate and humane. I propose that we gather such music together in this thread. The task is not quite simple, as it should not be about faith-based music or wellness or New Age. Nor about music that feels superficially cuddly without having a deeper impact. But music of all suitable genres, presumably made with the intention of touching the listeners’ hearts in a positive way.

With the albums I suggest here, intuition has guided me: “Does the album positively touch my heart?” “Can it touch the hearts of others?” 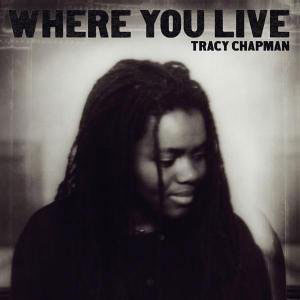 Where you Live
Tracy Chapman

Her breakthrough came after she filled the stage twice at the Nelson Mandela 70th Birthday Tribute Concert at London’s Wembley Stadium in June 1988. The hard drive of Stevie Wonder’s synclavier was missing and he decided at the last minute not to go on stage. So Tracy Chapman stepped in - alone with her guitar. Later that year she toured the world with Bruce Springsteen, Sting, Peter Gabriel and Youssou N’Dour for Amnesty International. Aside from being a brilliant singer songwriter she is an activist for social and political projects. She released her album ‘Where you Live’ in 2005. 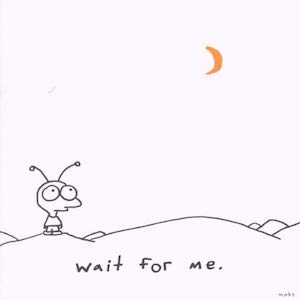 Wait for Me
Moby

We know Moby as a gifted electronic musician. His album ‘Play’ which was released in 1999 sold over 10 million copies. For this album, we can judge the music by the cover. The little guy with antennas on his head looking at the moon overhead. Plus the text underneath ‘wait for me.’ Is he longing? Is he lonely? Is he lost? Is he just waiting? Is there loss coming? Are his friends about to take off into space? It’s easy to feel compassion for him. 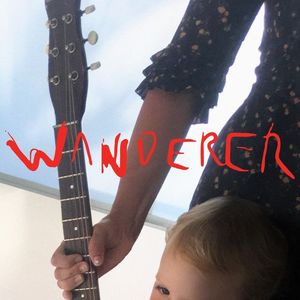 ‘Wanderer’ is the tenth Cat Power album - released in 2018. She recorded her seventh album ‘The Greatest’ in Memphis with soul legends like Mabon “Teenie” Hodges. She names blues, old soul music, British rock ‘n’ roll, hymns and gospel music as influences on her. However, she played her early improvisational concerts in the free jazz and experimental music scene of New York in the nineties. On ‘Wanderer’ we hear her lush voice accompanied by simple yet complex arrangements. Simple in instrumentation complex in rhythm and spatial structure. Lana del Rey lends her voice for the song ‘Woman’. 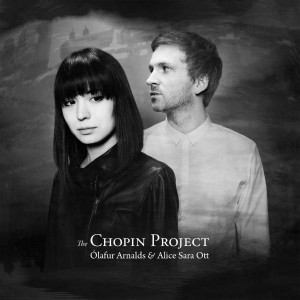 It takes courage to attempt an album as a contemporary artist with ones own compositions alongside the works of a man like Chopin. Electronic artist Arnalds, who hails from Iceland, pulled it off. He works with pianist Alice Sara Ott and a string quintet. The album offers us a coherent experience that not just strings together pieces, but blends the contemporary with the classic. 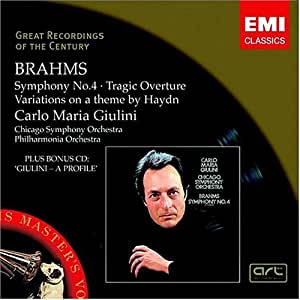 Brahms’s Symphony No. 4 was his last. It has a an almost inexhaustible depth to it. There are a number of legendary recordings of this symphony. Furtwängler, Kleiber, Levine all conducted it in a way that warrants a listen. The recommendation here is a performance conducted by Carlo Maria Giulini with the Chicago Symphony Orchestra. He is able to guide the orchestra to warmth and humanness. It is easy to let this concert touch our hearts. Yes, there is sadness too, maybe even darkness. But we are not plunged into it and neither are we left alone. 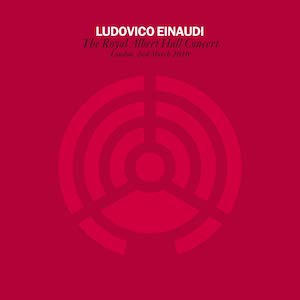 Ludovico Einaudi prefers to be classified as a minimal artist. I would second that choice, as other labels for his work obscure what he is aiming for. At Royal Albert Hall he sits at the piano and is accompanied by a small orchestra. It takes a little bit of time to settle into his reduced melodies and rhythms. And then we can intuit his humanity, his respect and his compassion. From then on time just flies. 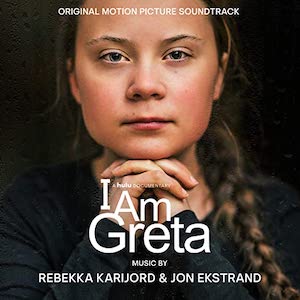 This is the soundtrack of the documentary following Greta Thunberg’s life and efforts. Rebekka Karijord encapsulates all this into beautiful, minimalistic nordic music. The album is a musical approach to Greta’s being, the struggle, the hope. If you listen to just one song, I recommend ‘Fridays for Future’. 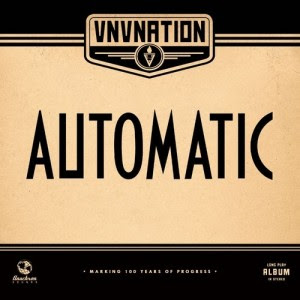 I had to sneak in a goth album. It’s my favourite genre. On ‘Automatic’ VNV Nation cast the will for a better future into electronic music. As well as the drive to work towards it. This album doesn’t so much touch the heart as hold out the promise of a better tomorrow.

I’m very curious what we come up with in terms of albums.

I admit, it was a jump to start this thread.

For one, to go through my music collection and listen to my heart at the same time. We are usually good at intellectualising music. Tracing the effects of music in our body can be more difficult, as we might have little education or experience. Secondly, putting out what touches ones heart poses the risk of rejection. In the end it was a fun exercise. Maybe like a slight feeling of being a museum curator putting together the next exciting exhibition. 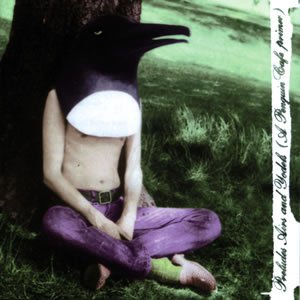 When we take the band name Penguin Cafe Orchestra, the cover image of the record and the title ‘Preludes, Airs and Yodels’ we can intuit that we are to experience something quirky. Their most famous song is ‘Music for a Found Harmonium’. Which is just that. Beautiful. The harmonium appeared in a back alley in Kyoto, where founder Jeffes stayed for the summer of 1982 after a tour. To get a handle on the music, quoting him is probably a good idea:

“…how the quality of randomness, spontaneity, surprise, unexpectedness and irrationality in our lives is a very precious thing. And if you suppress that to have a nice orderly life, you kill off what’s most important. Whereas in the Penguin Cafe your unconscious can just be. It’s acceptable there, and that’s how everybody is. There is an acceptance there that has to do with living the present with no fear in ourselves.”

And I can recommend anything by Nils Frahm in particular All Melody.

the Wikipedia entry for Cley next the Sea shows a beautiful town with windmills and a harbor. Apparently James Blunt spent time there too.

Thank’s a lot for recommending Nils Frahm. ‘All Melody’ is what I put on tonight.

Ahh, and yes, I am grateful that dCS gear is in my life now.